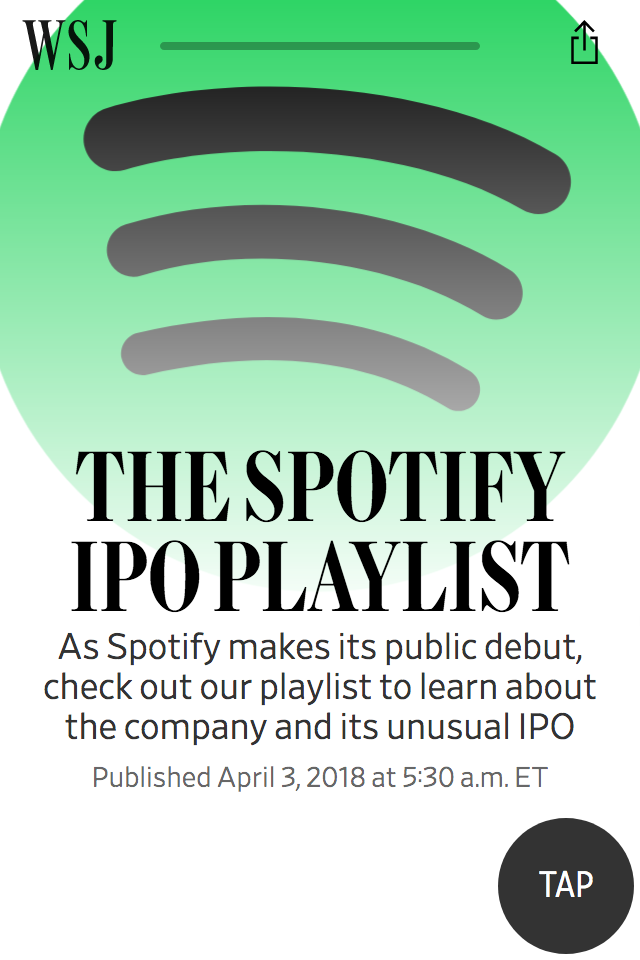 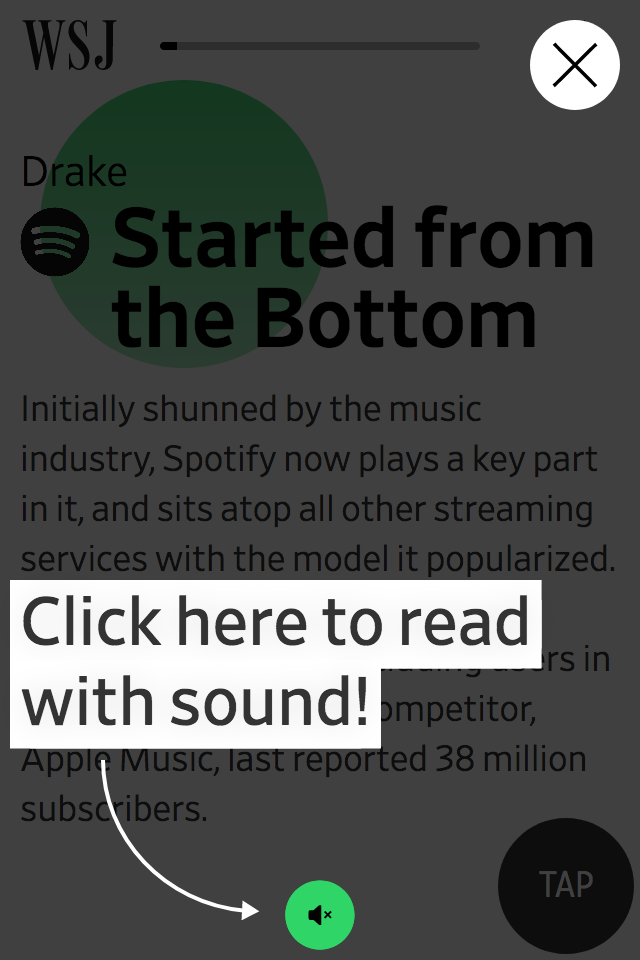 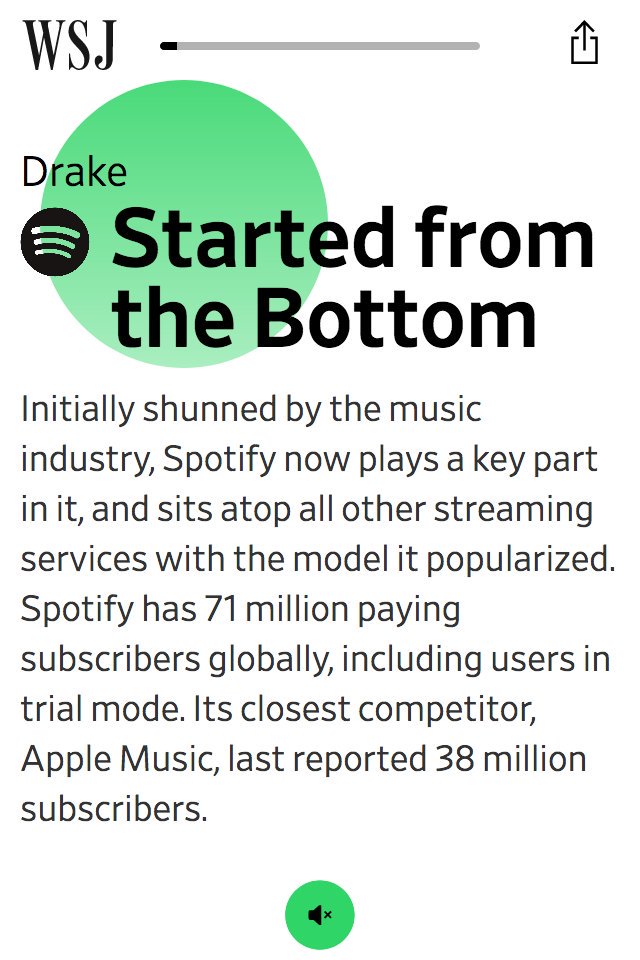 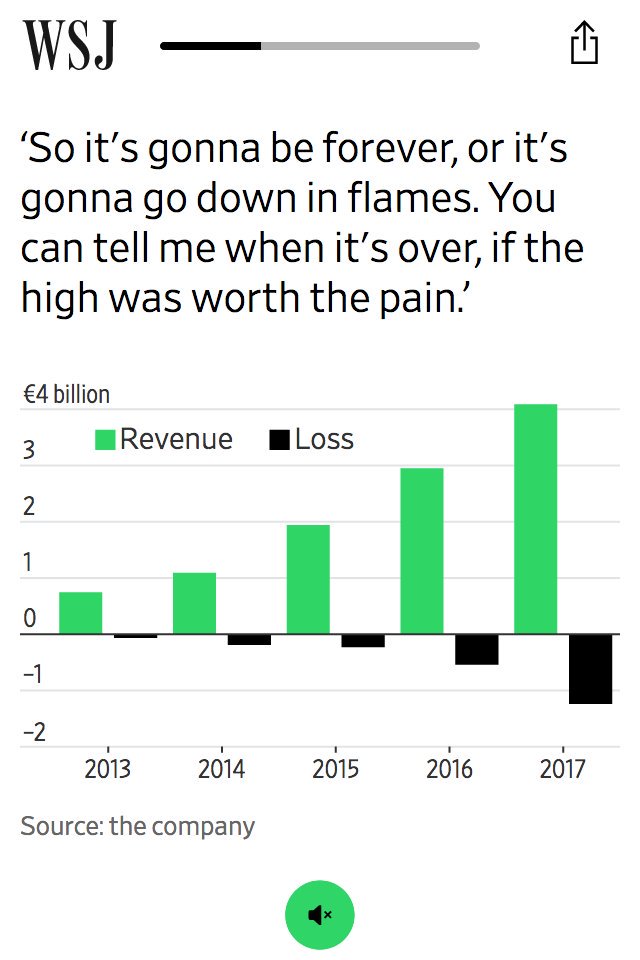 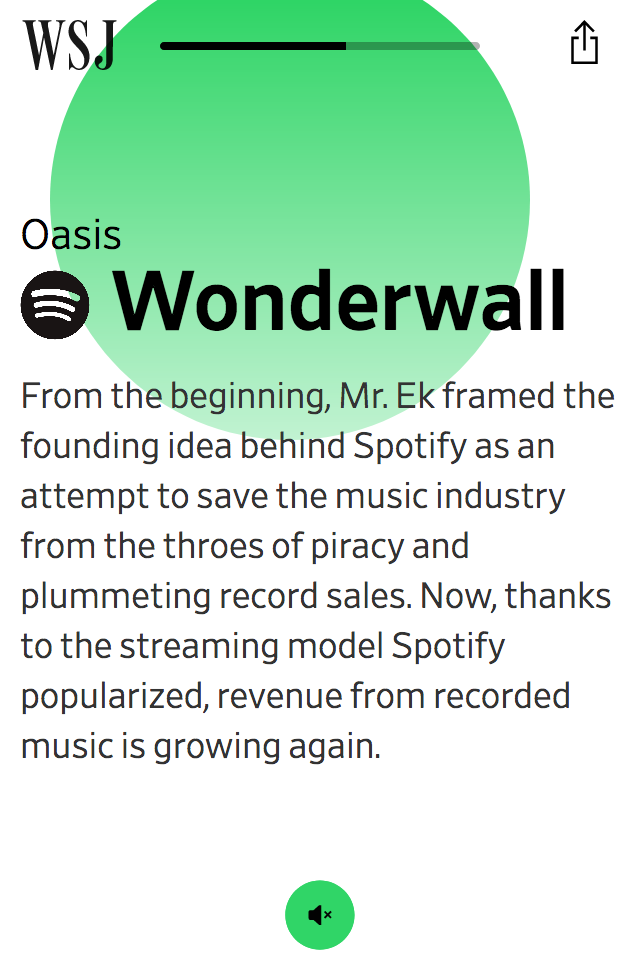 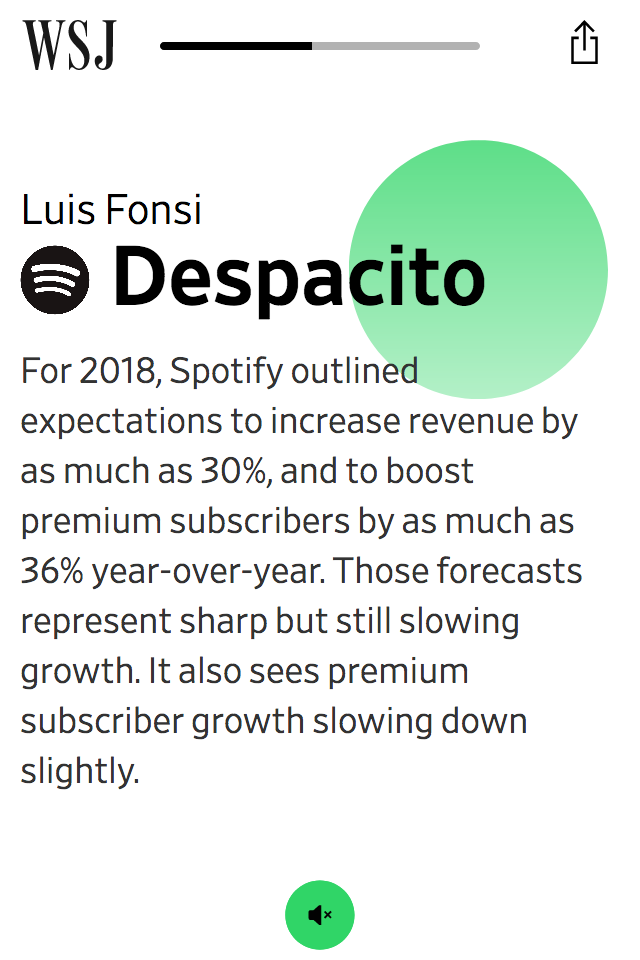 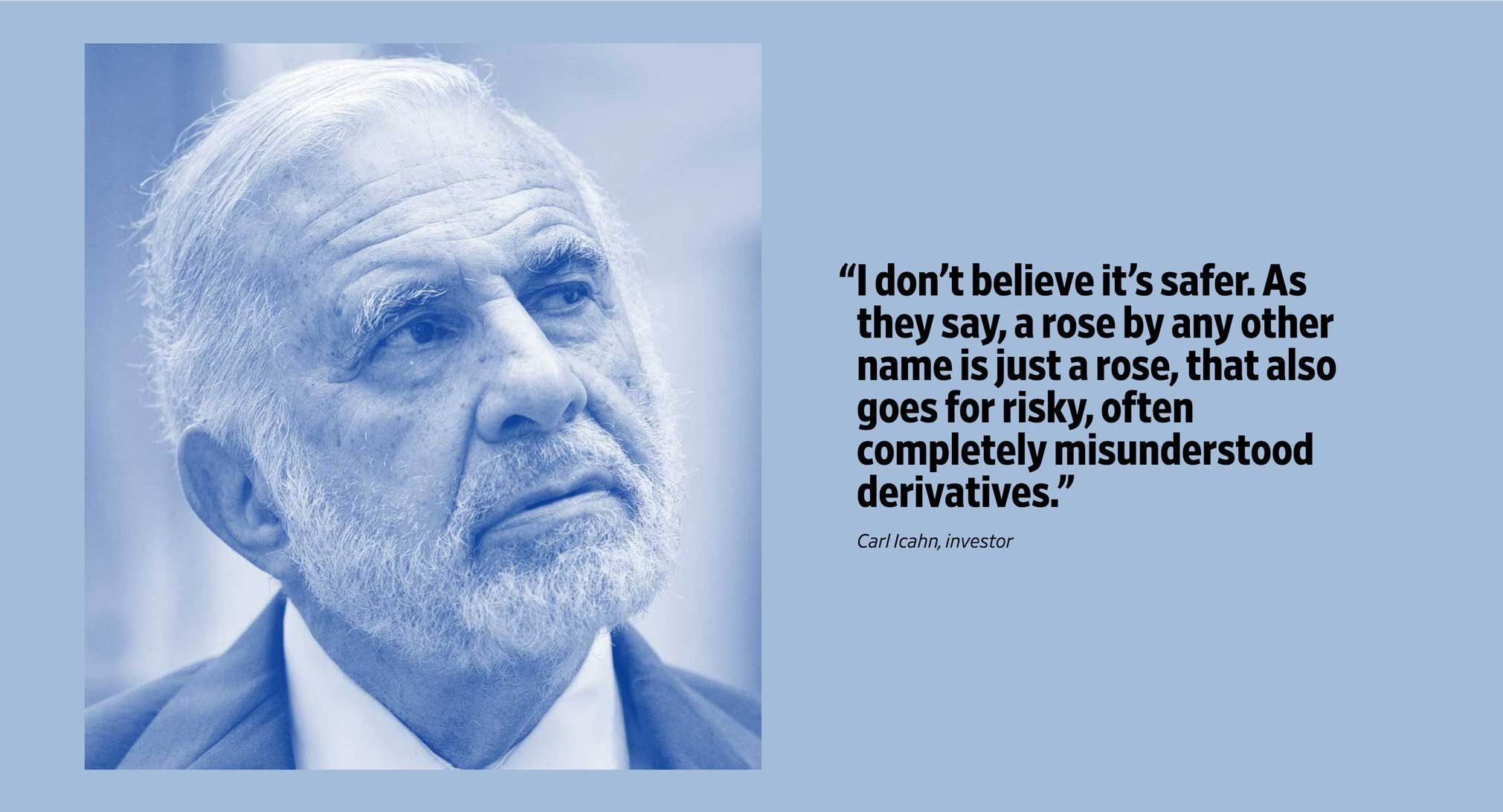 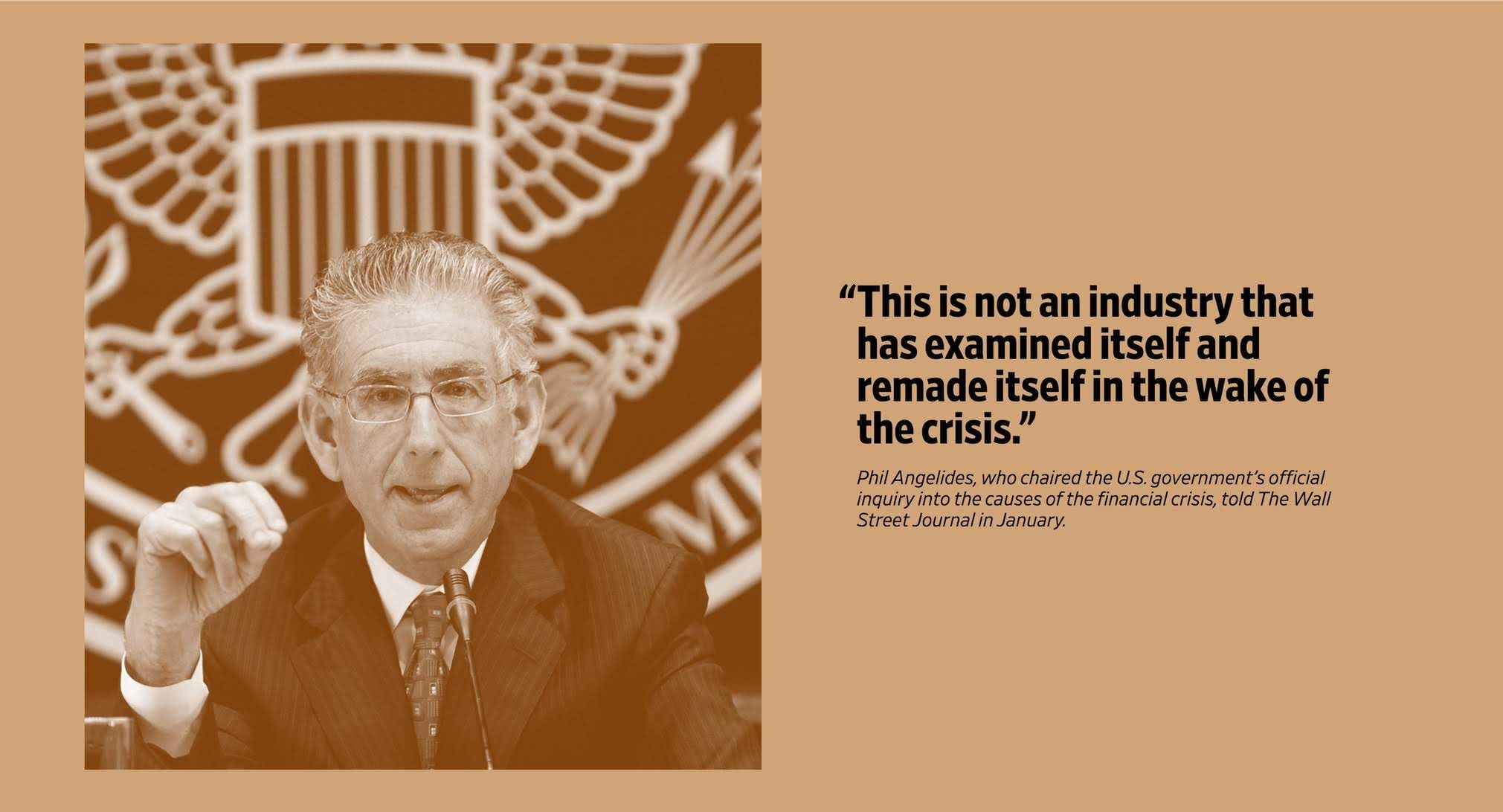 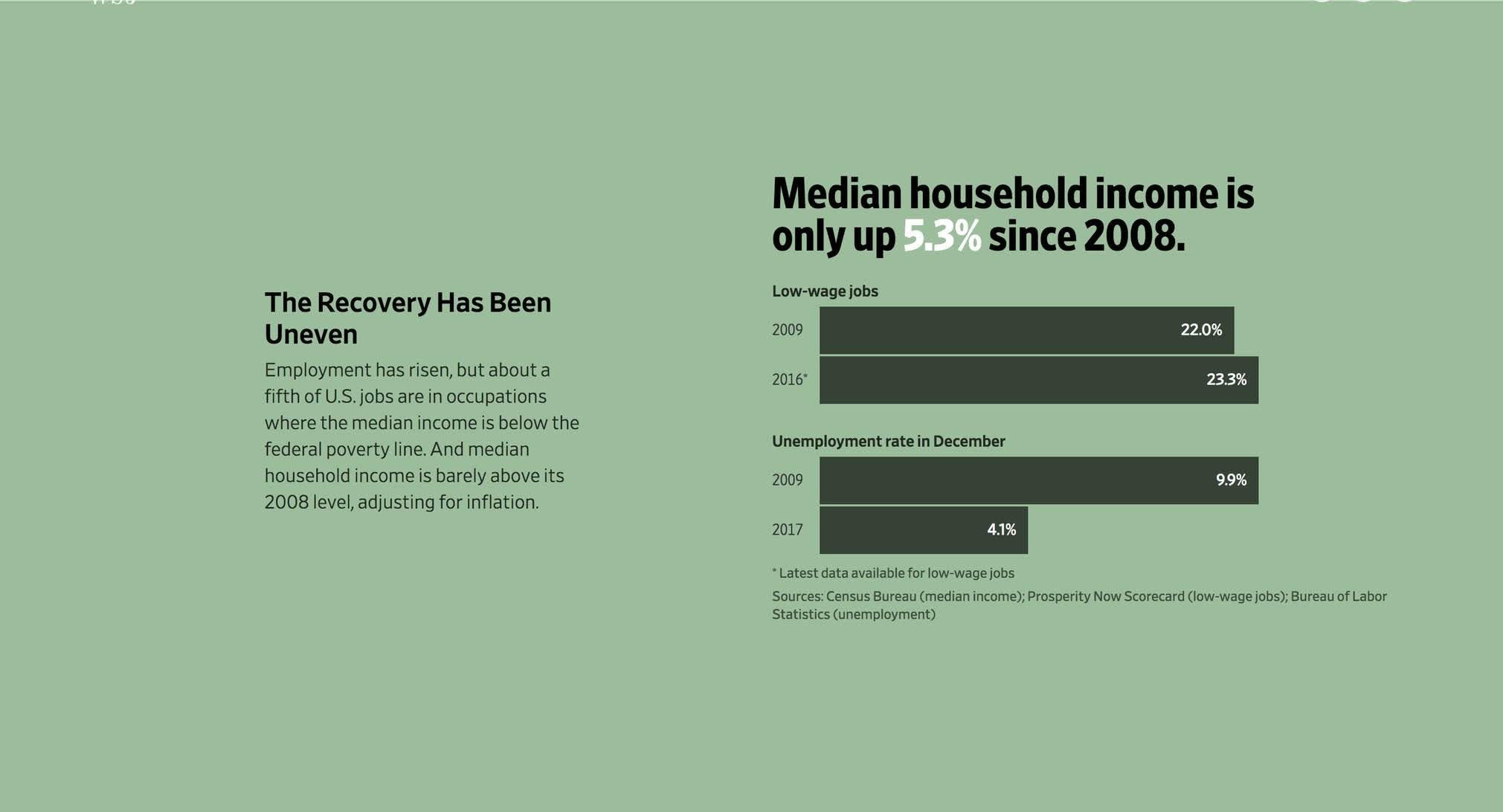 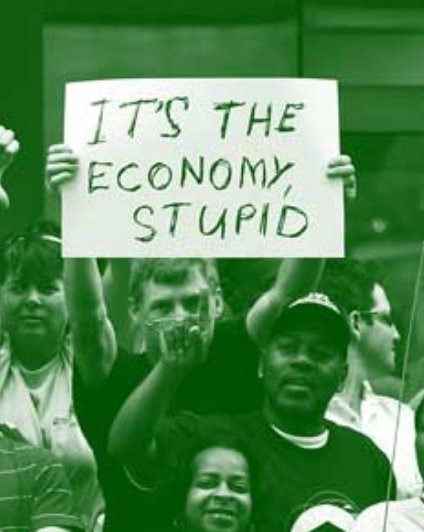 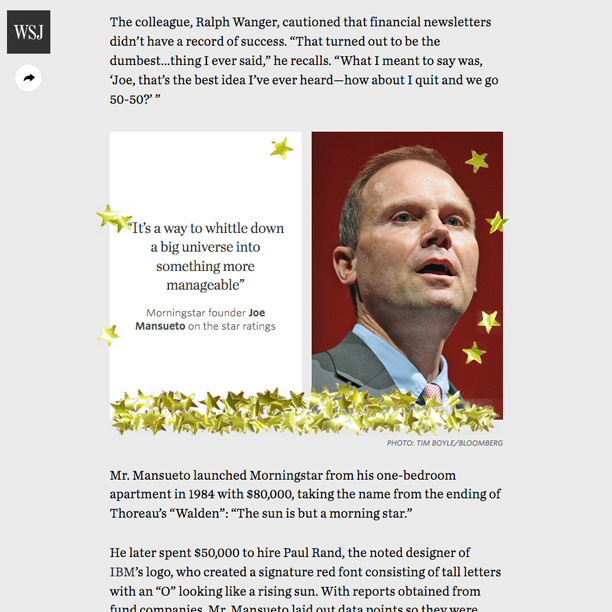 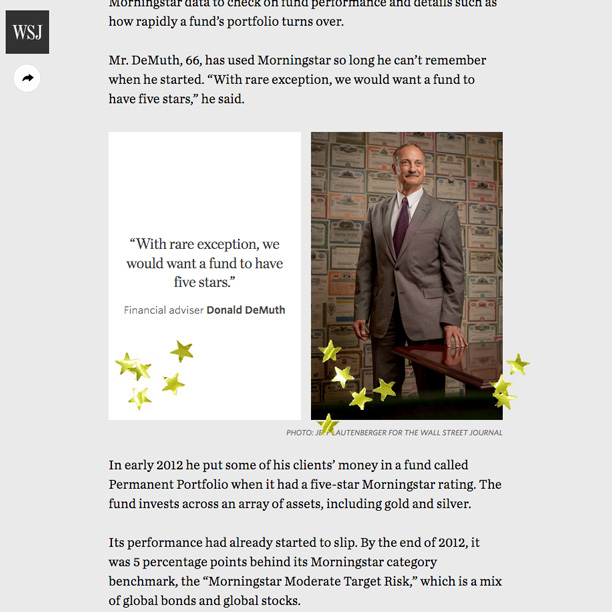 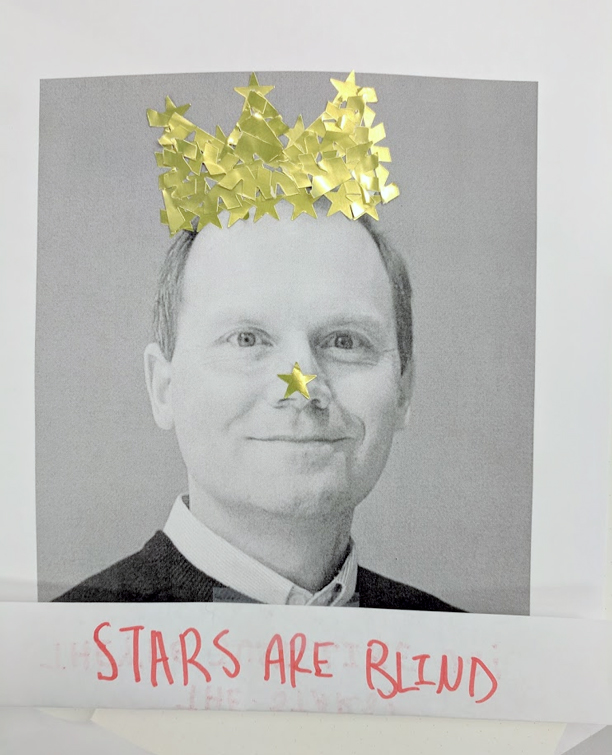 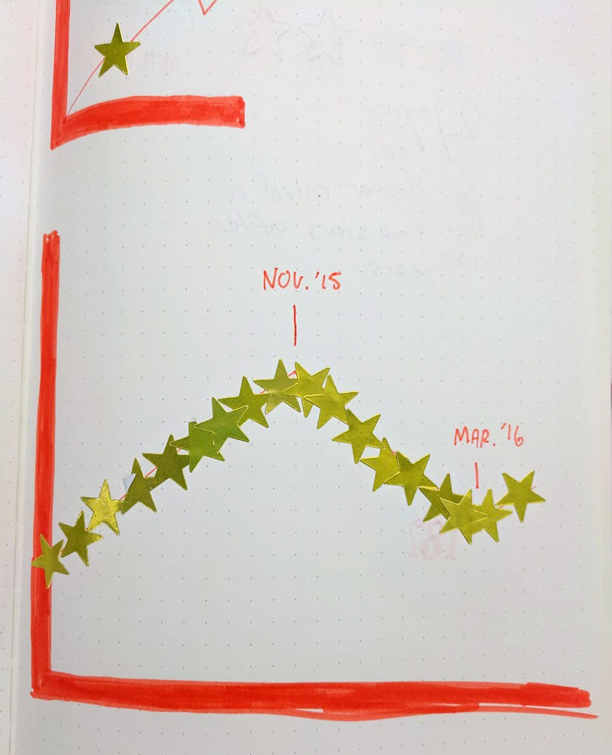 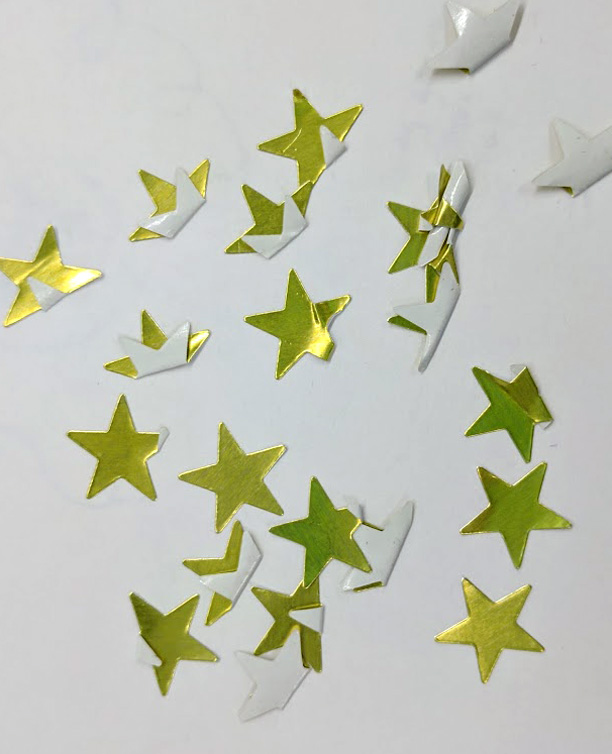 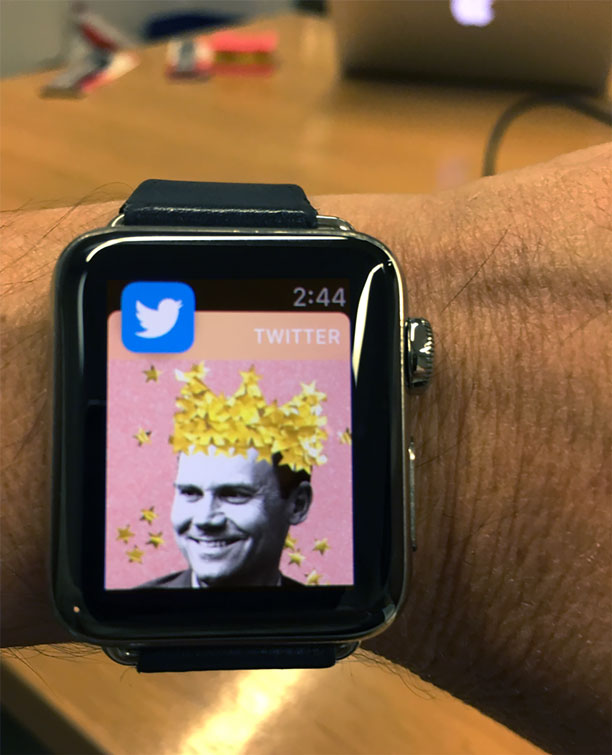 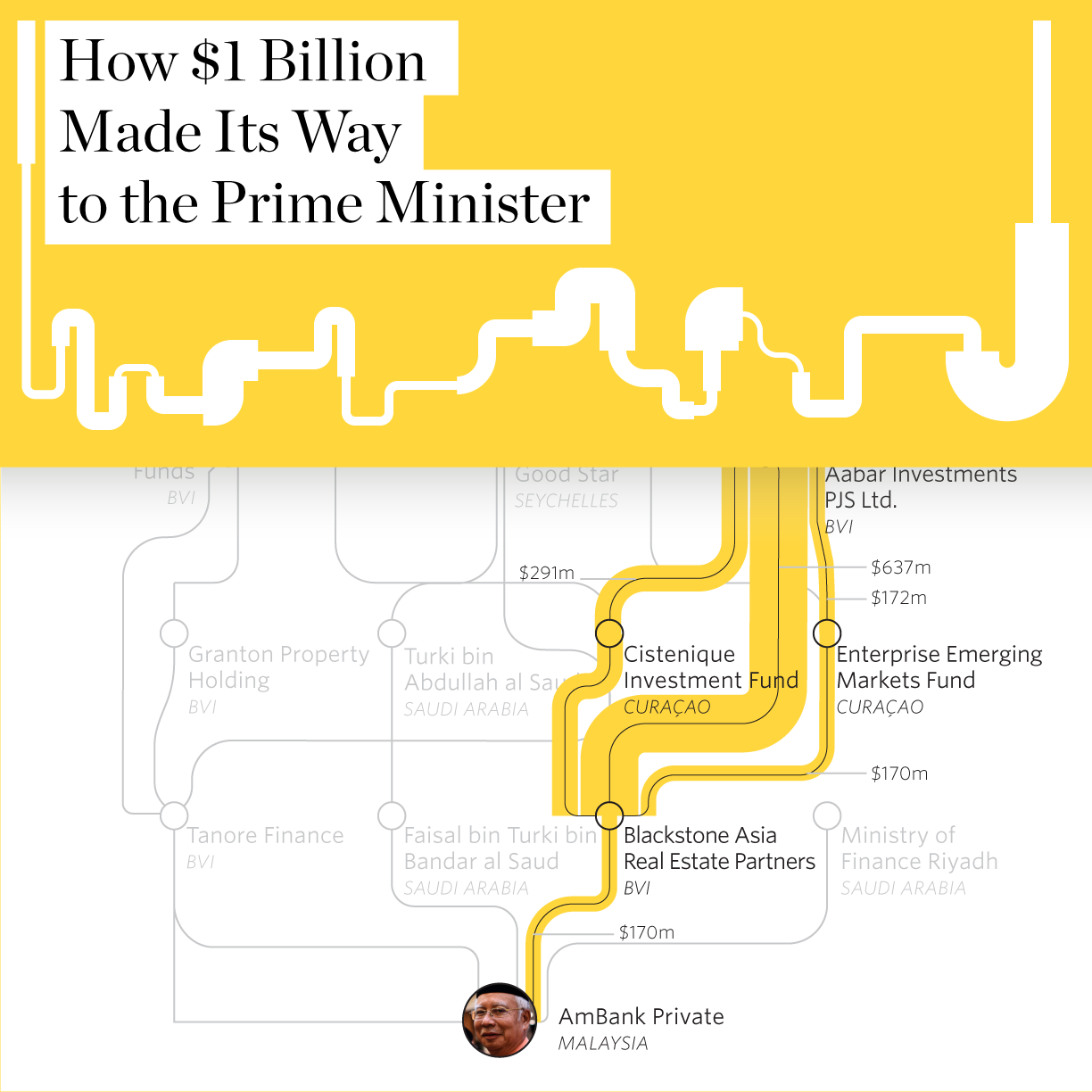 How $1 Billion Made Its Way to the Prime Minister

Investigators say at least $3.5 billion was misappropriated from 1MDB. Here’s how they believe $1 billion ended up in the bank accounts of Malaysian Prime Minister Najib Razak.